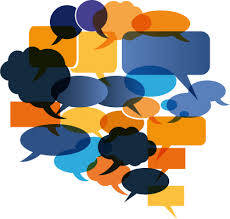 So who are the advocates for ISO Systems?  Some are the usual suspects – the ones you are automatically going to be biased against, but a surprisingly larger range of other organisations also support ISO Systems and want to see them in wider use:

Insisting on suppliers having specific standards

ISO Systems in support of other regimes

It doesn’t matter which you chose, they all say the same!