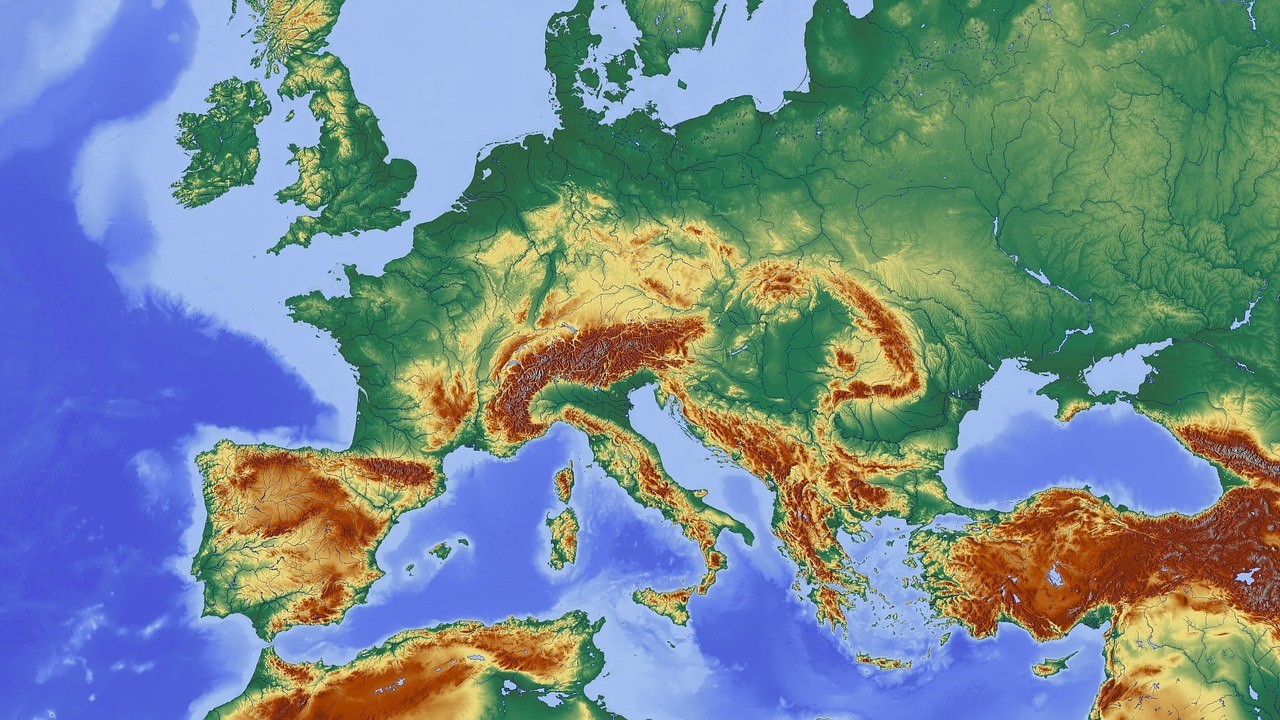 With approval of the UK’s Brexit Transitional Deal, the next phase of Brexit is underway. EU leaders want a final deal in place before the end of 2018, allowing time to instigate actions before the official leave date in March 2019.

Business leaders from across the UK are also keen for a final deal to be agreed as soon as possible. This will provide clarity on the UK’s position; the opportunities and threats. Knowing our position in terms of the European Free Trade Association, Single Market and Custom Union will inform future decisions across every industry.

As a specialist in supporting UK businesses through audits, implementation and ISO certification, Qualitation is aware that some companies are concerned about how Brexit will impact on ISO standards. To put minds at rest, we want to share information presented by the British Standards Institute (BSI).

The BSI plays a crucial role in supporting the worldwide adoption of single standards. Internationally agreed standards are beneficial to all, as they simplify global trade and encourage innovation. The organisation’s interest is to support the growth and development of UK business, but it can only achieve this through collaboration with European and International organisations.
Some businesses have concerns that Brexit may impact on the validity of achieved standards or the UK’s influence in future decision making.

Are standards likely to change?

The BSI has clearly stated that ISO and IEC standards will be unaffected by Brexit. In addition, it will remain a full member and active participant of CEN and CENELEC, the European Standards organisations. They will continue to work towards strengthening global trade opportunities, through unified quality standards.

BSI has recognised that some areas of eligibility may be impacted by Brexit, but a working group has been set up to address these points. The working group has the benefit of assessing viable solutions taken by Norway, Iceland and Switzerland as a guide to addressing potential issues that may arise through divergence. The options include A-deviation; where national regulations prevent compliance with CEN/CENELEC; however the BSI has stated that this measure would only be used as a last resort.

BSI is committed to achieving continuity and stability whilst the UK faces political and economic changes. When you consider that ISO membership spans 162 diverse countries, it becomes clear that the UK’s exit from the EU will not impact on International Standards.

Brexit will open up opportunities for the UK to explore new trade partnerships. Whilst China, India, Canada and the US are strong economies to do business with, there are also a number of rapidly growing economies that hold trade potential. According to research carried out by the Financial Times, the UK should be forging links with countries including Malaysia, Bangladesh, Nigeria, Egypt and Pakistan.

BSI views these new trade partners as an opportunity to extend the reach of ISO certification. With increased awareness of globally recognised quality standards, companies within these countries could enhance business practices and expand market opportunities.

Many UK companies have worked to achieve British Standards, ISO certification and IEC standards for either regulatory conformity, or as a mark of high quality business practices. They will be reassured that this is one area where a clear message is being shared and long term stability is paramount.

If you have any questions regarding the ISO Standards that relate to your industry, or would like to know more about Qualitation and the services we offer to support ISO certification, please get in touch on: 0345 600 6975